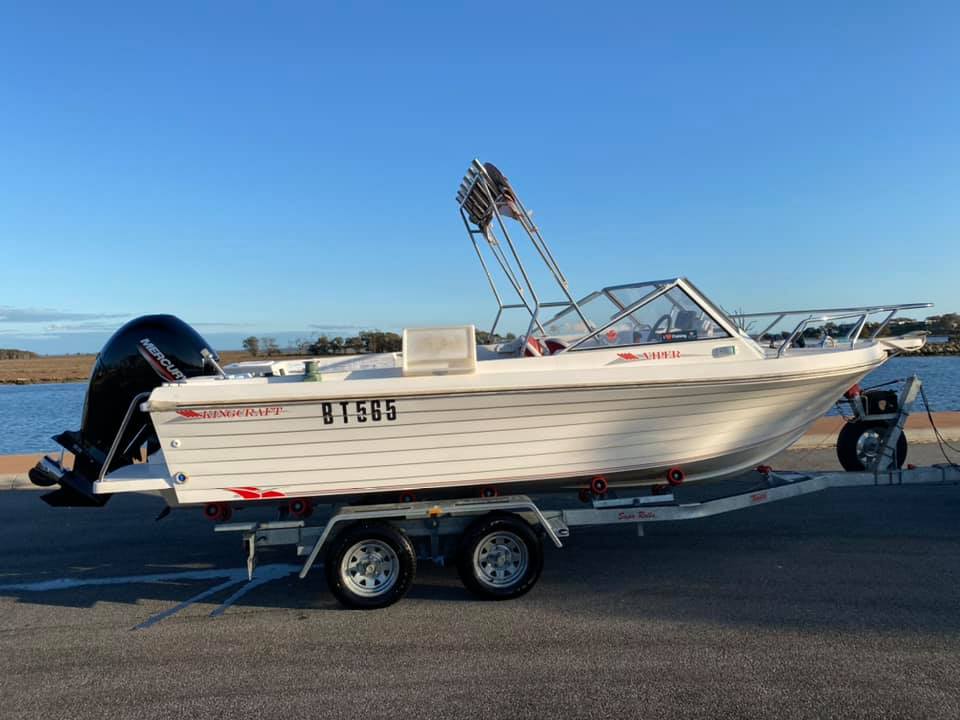 Kingfisher boats are a well known West Australian built hull and the owner of this 2001 model boat has owned it since new. The boat was originally powered by a Mercury 140hp two stroke that has now clocked up 1400 hours and whilst the 140hp two stroke doesn’t miss a beat, how can you turn down an opportunity to re-power with a new four stroke.

We have paired the new Mercury 150hp four stroke with the SC1000 Smartcraft digital gauges and sea star hydraulic steering.

The Mercury 3.0L 150hp EFI Four Stroke is such an excellent option for a number of different applications. 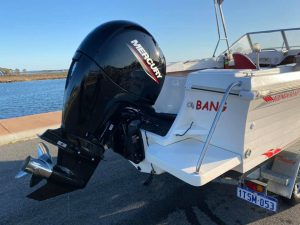 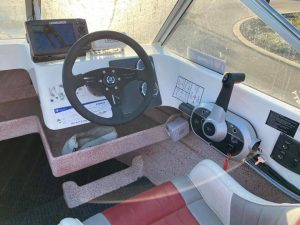 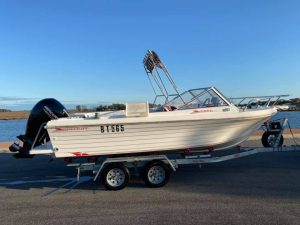 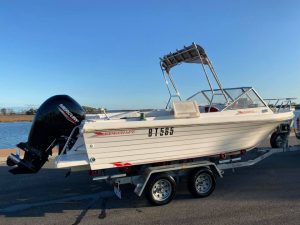